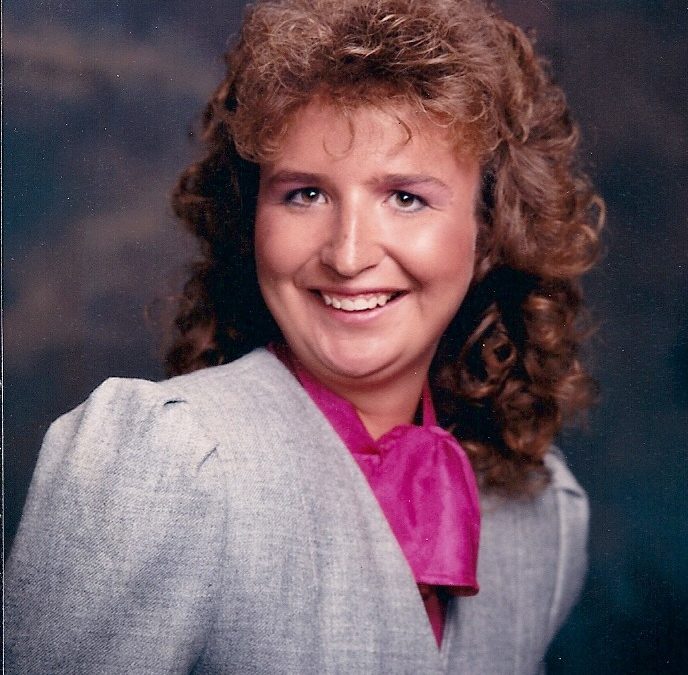 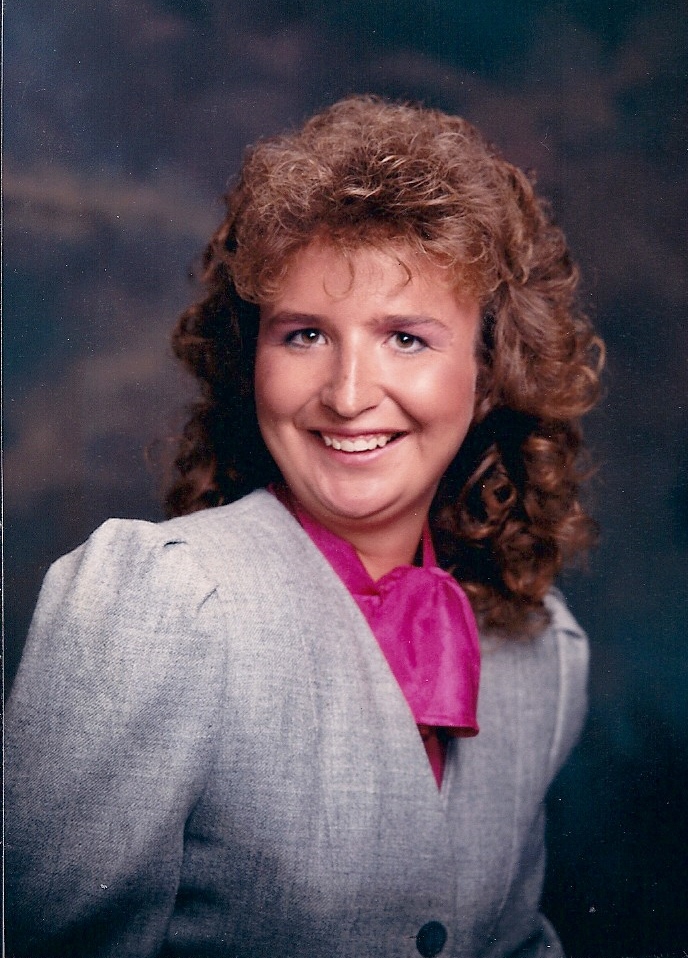 Che’re was a loving lady with good thoughts of all. She enjoyed her new country. She had interests such as horses, photography, scrapbooking, reading, playing cards, listening to country music and keeping in touch with family and friends. She befriended a gentleman in her language class and found that his parents preached at a church using the English language, which became their church.

A Gathering of Friends was 3 to 6 p.m. Saturday, October 8, 2016 at the Shakamak Community Church.

In lieu of flowers contributions were made in memory of Che’re to Philadelphia Germiende International e. v. Envelopes were available at the church.