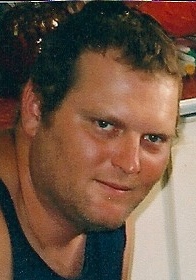 He was preceded in death by his daughter, Willow Dirchelle Bose.

Dirk worked as a tree trimmer. He also liked to fish, hunt, and garden. But he mostly loved spending time with his family. He also enjoyed watching movies.

Interment was at Oak Grove Cemetery in Wilfred, IN.