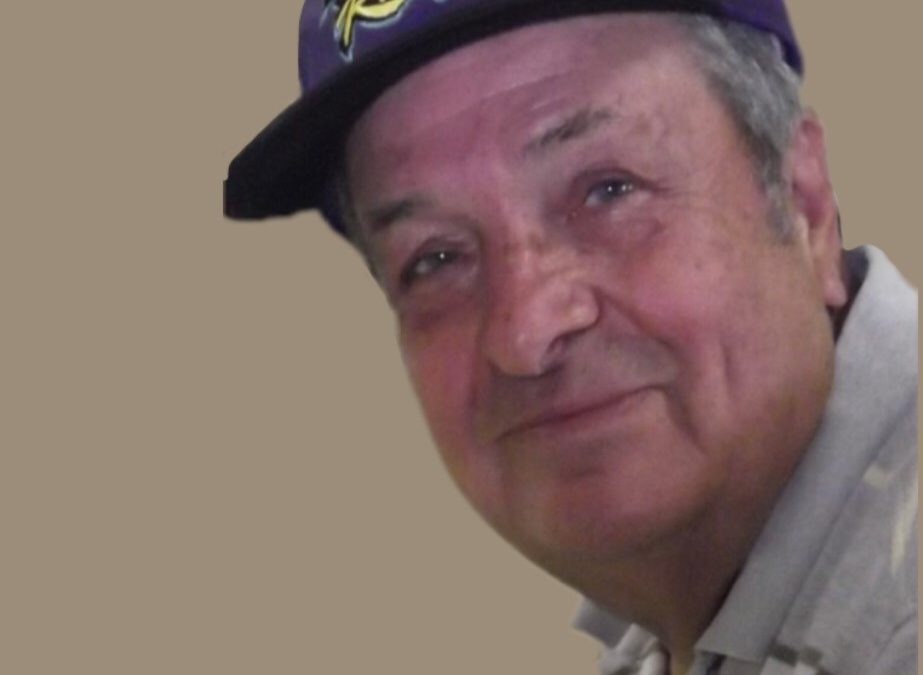 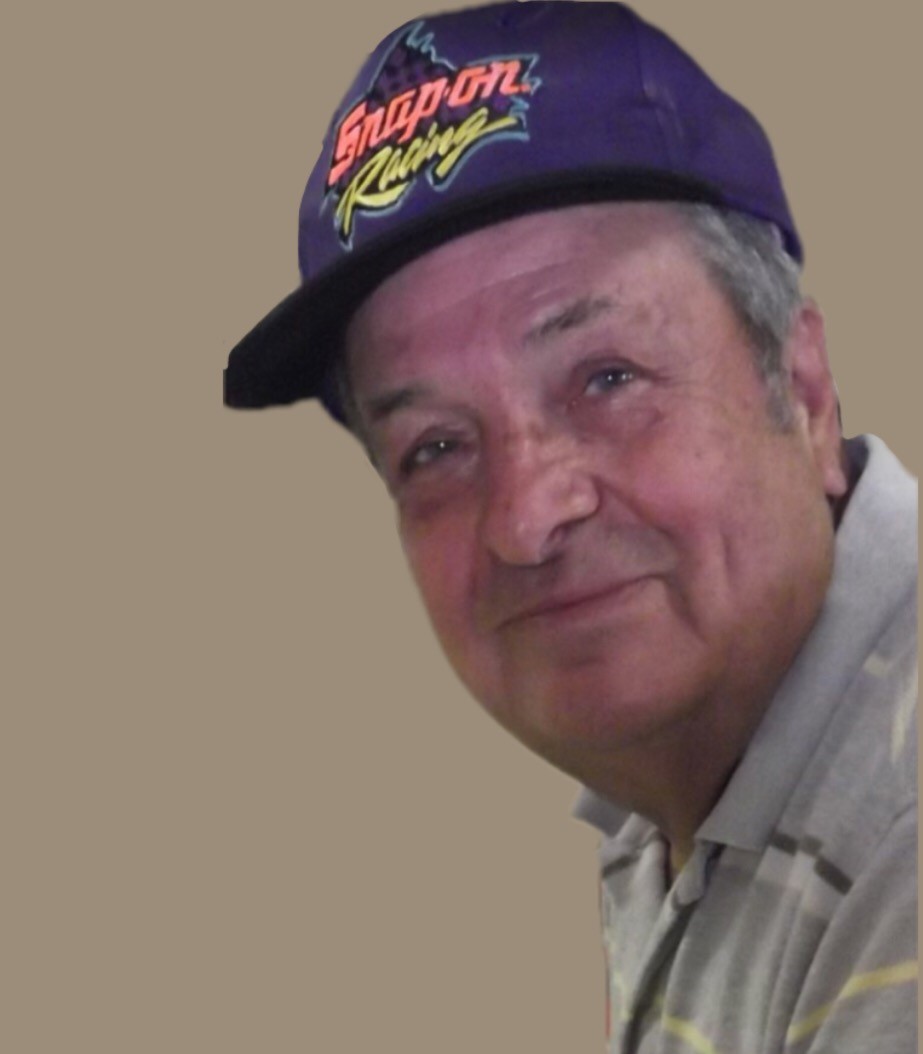 He was born September 17, 1935 in Greene County, IN to Glen Burger and Helen (Perry) Burger.

Fred had worked at RCA in Indianapolis for 2 years and then CBS-Columbia House for 39 years. He was a member of the U.S. Army Veterans-Corps of Engineers. Fred was a member of Friendly Grove Baptist Church.

Cremation was chosen and Interment was at a later date at Friendly Grove Cemetery.

In lieu of flowers contributions were made in memory of Fred to Friendly Grove Baptist Church or American Lung Association. Envelopes were available.