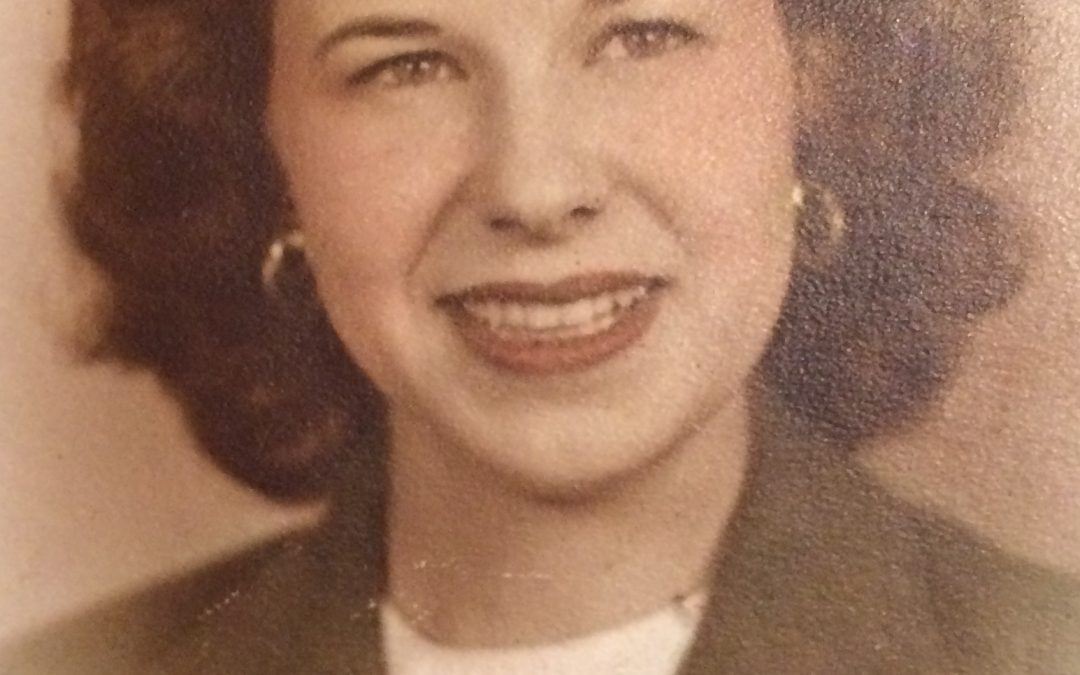 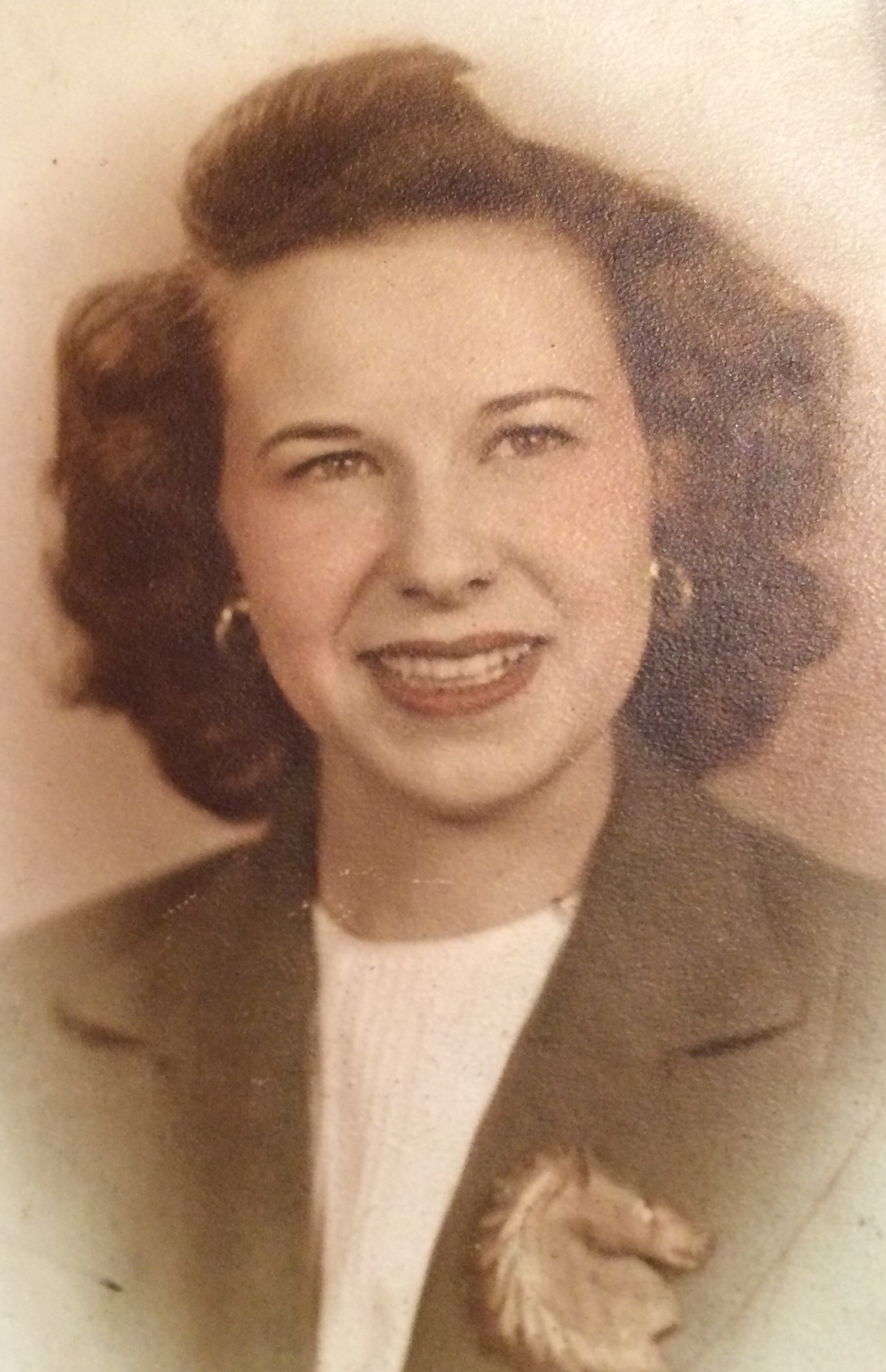 CHARLOTTE JUNE CHAFEY, 91, of Franklin, Indiana and formerly of Linton passed away at 4:10 p.m. Monday, December 22, 2014 in the Indiana Masonic Home, Franklin, IN.

She was born October 9, 1923 in Jasonville, IN to Fred Sinders and Virgie (Price) Sinders.

She was preceded in death by her parents; husband; sister, Hazel Dennis.

Charlotte was a Jasonville High School Graduate Class of 1941. She was a homemaker and loved spending time with her grandsons.