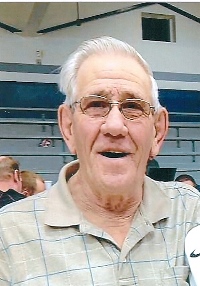 He was born April 15, 1943 in Sullivan County to Herbert and Louise (Cox) Secrest.

He was preceded in death by his parents and his brother, Commodore Secrest; sister-in-law, Nona Richmond.

Chester Worked at Dodd Saw Mill for over 40 years before he retired in 2008.  Chester enjoyed working in his garden and garage, mowing his yard, spending time with his family and friends, going to basketball games, and spending time out in the yard with his dog, Duke.