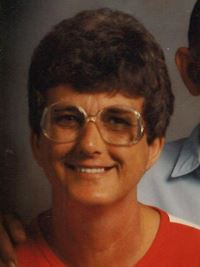 She was born March 16, 1947 in Linton, IN to Clarence Michael Inkenbrandt and Harriette (Pugh) Inkenbrandt.

Darlene worked various factory work, and also at Walmart until she retired. She worked at headstart in her early years and enjoyed babysitting. Darlene enjoyed traveling, going to the casino, crocheting, watching TV. She loved the time spent with her family and playing with her Yorkie, Hallie Marie. She had attended Faith Community Church in Dugger, IN.