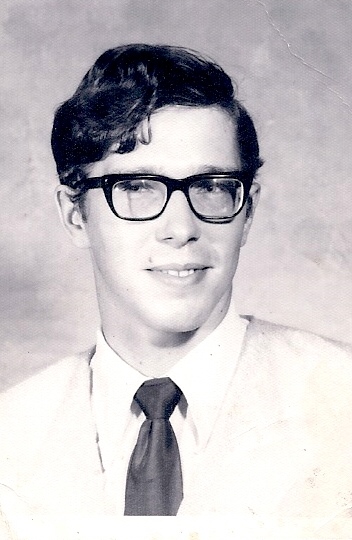 He was preceded in death by his father.

Mel graduated from ISU Teacher’s College. He worked for Greene County Welfare and the State of Indiana Welfare Dept. in Quality Control retiring after 30 years. He attended Maryland Community and Greenwood Baptist Church. Mel loved his family and of course all people. He never met a stranger.

Arrangements were entrusted to Michael W. Cox, Cox Funeral Home; 218 South Meridian Street; Jasonville, IN; coxfuneralhomejasonville.com. Visitation was scheduled from 5 to 8 p.m. Friday and 2 to 4 p.m. Saturday all at the Friendly Grove Baptist Church in Lewis, IN. Funeral Services were 4 p.m. Saturday, December 9, 2017 at the church with Pastor David Smith and Rev. Marvin Cheek officiating.