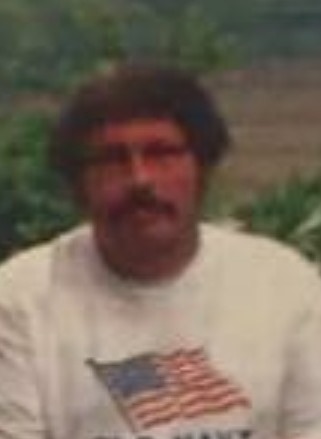 Survivors include his brother, Michael Coffey of Oolitic, IN; nephews, Chris Slavens and Michael W. Coffey.

Brian was a 1977 Graduate of Shakamak High School. He was a member of the Lawton Street Christian Church. Brian played bass guitar in his earlier years with the Bruce Borders Band and played lead guitar in many other bands.