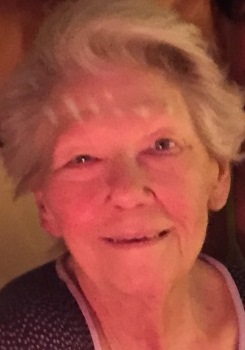 She was born September 20, 1944 in Chicago, IL. Her parents were Sophie Romane (Stewart) McCall and Clay S. “Mac” McGarey.

She was preceded in death by her parents; brothers, James McCall, Robert Earl Jackson.

Sharon was a 1961 Graduate of Harry E. Wood High School in Indianapolis, IN. She was a sheet metal worker for ACME Manufacturing Company in Bensalem, PA. She enjoyed dancing, reading, movies, family board game night and loved spending time with her daughters and grandsons.