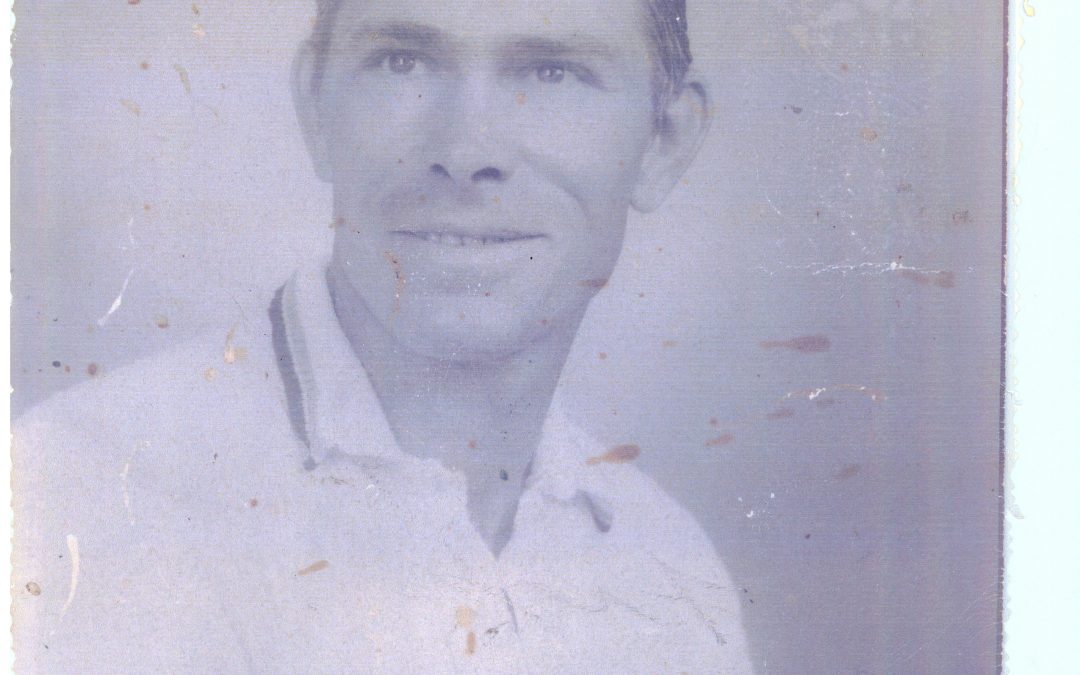 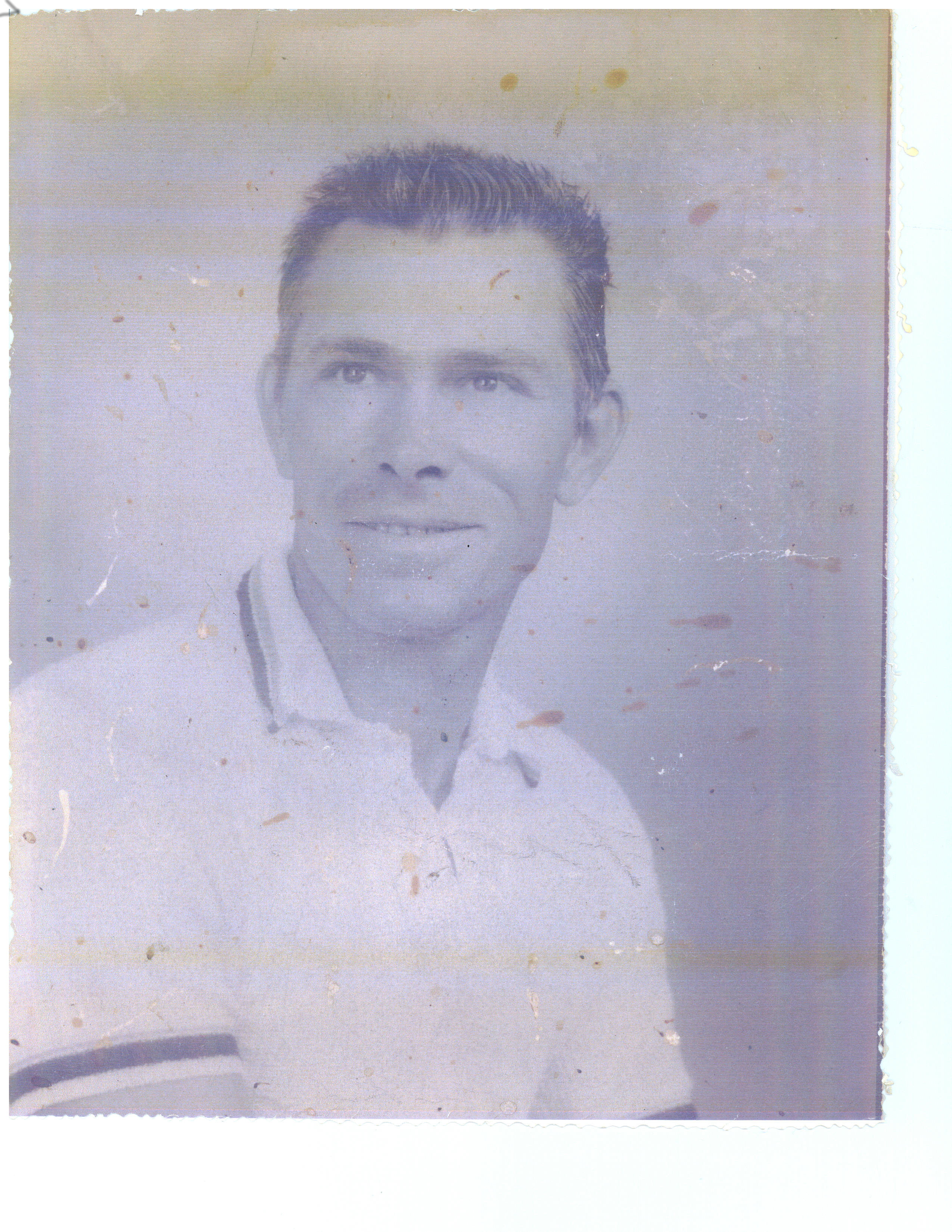 He was born December 17, 1928 in Riverton, IN to John Hardin Criss and Isabella (Osborn) Criss.

Charles was a very loving husband, father and working man. He worked for Owen Detective Agency until the day he passed. Charles enjoyed Judo-Karate and fishing, he also enjoyed gardening. He was a U.S. Marine.