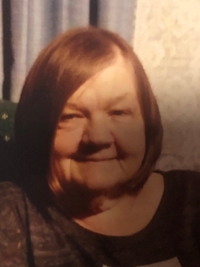 Interment will be at Antioch Cemetery in Dugger, IN.

In lieu of flowers contributions may be made in memory of Darla to help with funeral expenses. Envelopes are available at the funeral home.