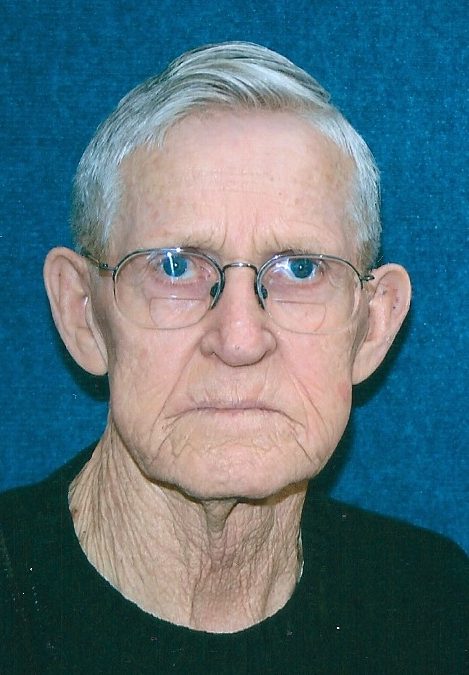 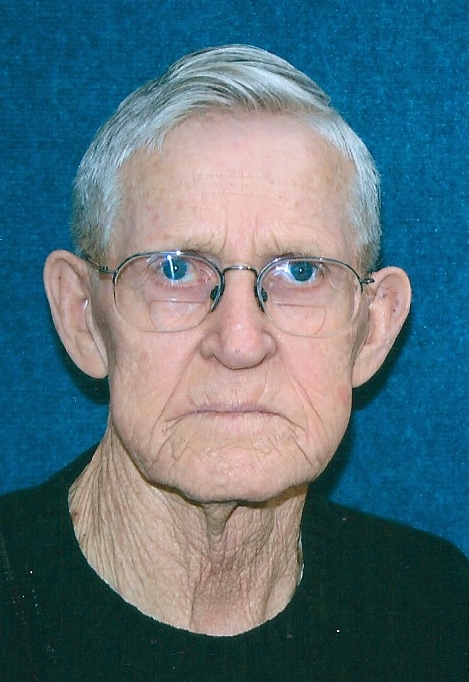 He was born June 8, 1931 in Gilmore, IN to Lawrence Durham and Ruth (Wilkins) Durham.

He was preceded in death by his parents; wife of 52 years; two brothers; one sister.

Max graduated from Midland High School in 1950. He was a U.S. Army Veteran during the Korean War. Max had worked at Allison/General Motors for 42 years. He enjoyed hunting, fishing and spending time in his yard on his John Deere. He had a passion and love for his children, grandchildren and beloved dachshunds.