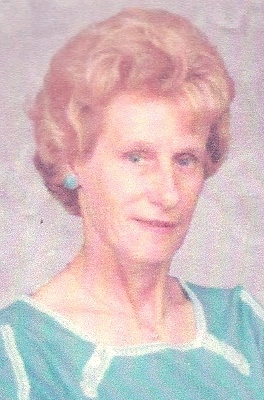 She was born October 15, 1922 in Linton, IN to William Higar and Magdelena (Shonk) Higar.

Netta had worked at Sarkas-Tarzan in Bloomington and retired from MCL Cafeteria in Terre Haute. She had attended the First Baptist Church in Jasonville when her children were younger.