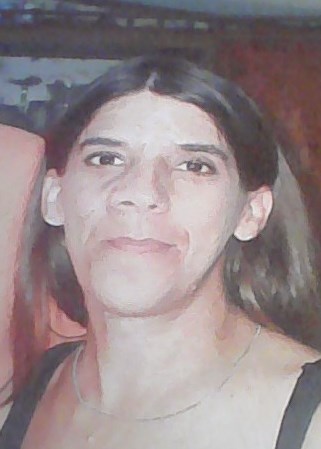 She was preceded in death by her parents; brothers, Robert Fish, Donald, Fish, and Herbie Fish.

Susan graduated from Sullivan High School. She worked in grocery stores and gas stations and most recently a store clerk at the 500 Platolene Gas Station in Sullivan.  She enjoyed watching Colts football and spending time with her grandchildren.

Interment was at Pogue Cemetery in Vigo County.