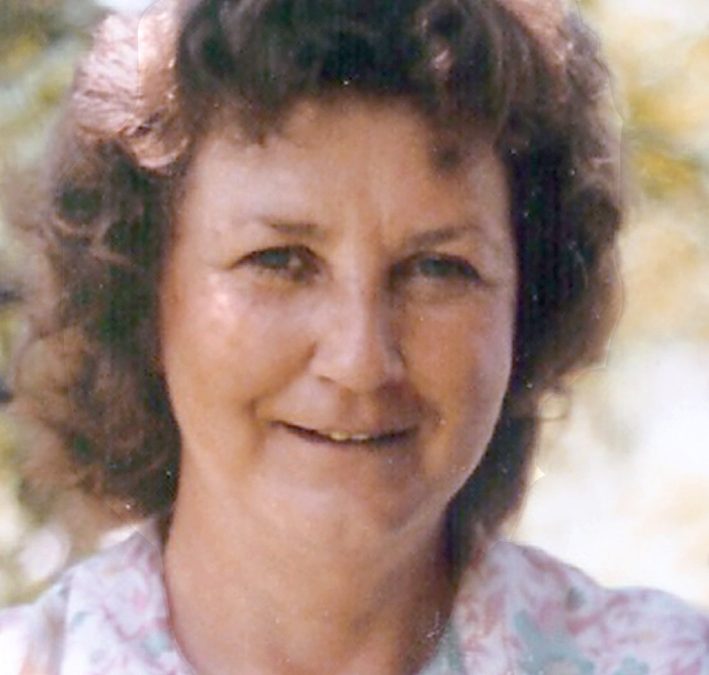 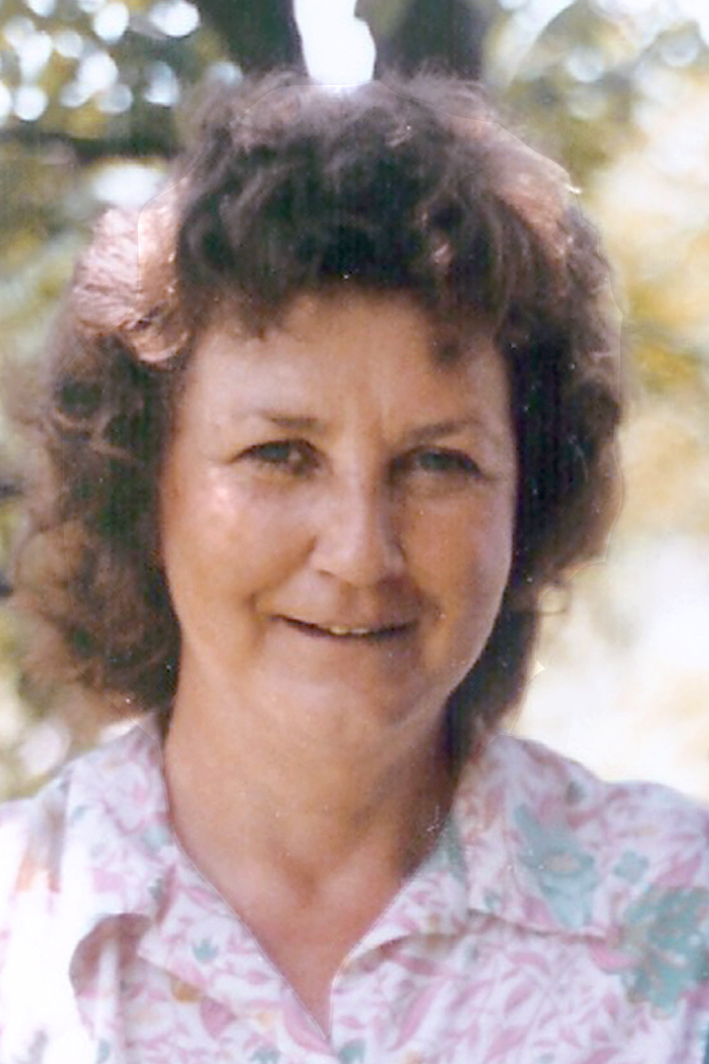 She was born April 15, 1939 in Indianapolis, IN to William Clay Dicus and Jessie America (Rawley) Dicus.

Helen attended school at Coal City and Worthington, IN and was a homemaker. She attended the Church of Christ in Jasonville, IN and liked to garden and work outside.  Helen was a mother, grandmother and great-grandmother. She loved to play cards, backgammon and was a Red Sox fan.

Interment was at Lebanon Cemetery, Midland, IN.