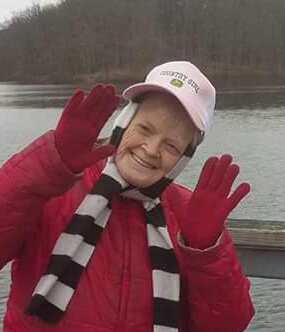 She was born August 23, 1950 in Greene County, IN to LaVerne Hattie Roach and Ruby Roach.

She was preceded in death by her parents; husband.

Barbara graduated from Bloomfield High School. She was a homemaker. Barbara was a member of Blessed Hope Baptist Church. She enjoyed reading and writing and loved to write down daily happenings and collect ink pens.

Burial was at the Scotland Cemetery at a later date.