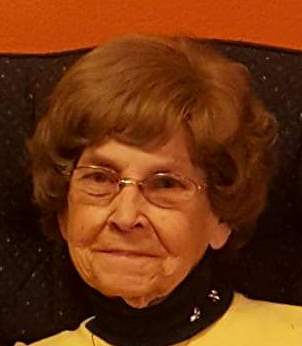 Ruth was a graduate of Farmersburg High School, Class of 1945. She was a homemaker. She was a member of the Wilson General Baptist Church. Ruth was a very artistic person who enjoyed painting, crocheting and making craft projects. She enjoyed word search and working puzzles. Ruth was a loving and generous mother to her 3 daughters and she will be greatly missed by her entire family.