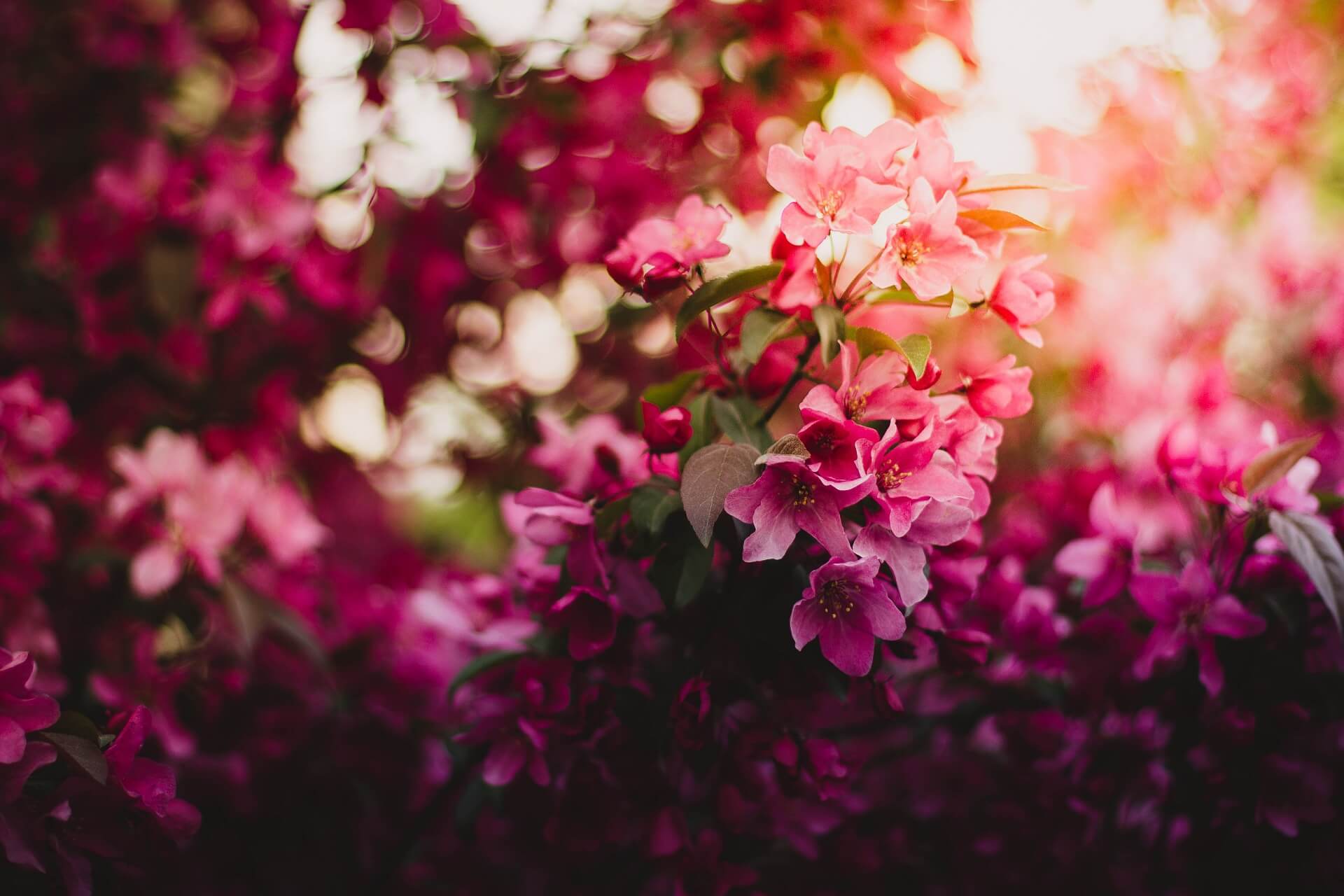 She was born October 7, 1922 in Greene County, IN to Noah Andrew Beadle and Margaret Lee (Norris) Beadle.

Georgia was a member of Jasonville Assembly of God, She had worked for Form Fit for 15 years and also been a clerk for Rash Hardware. She also had a clothes alteration business at home called Nanny’s Sewing Service.

Interment will be at Peavey Cemetery in Howesville.

In lieu of flowers contributions may be made in memory of Georgia to Jasonville Assembly of God. Envelopes are available at the funeral home.