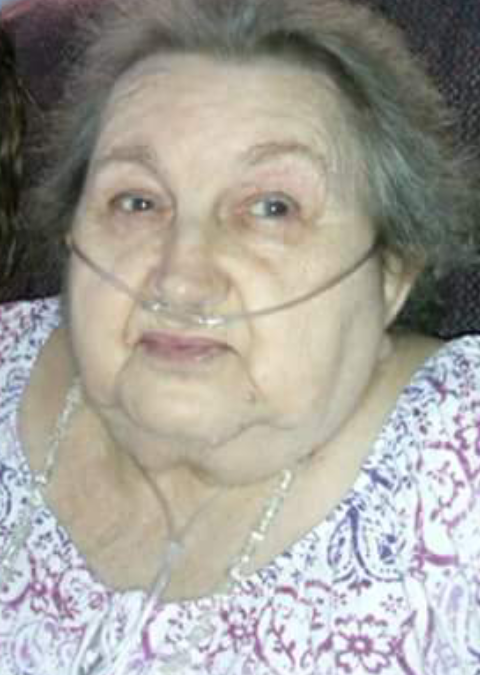 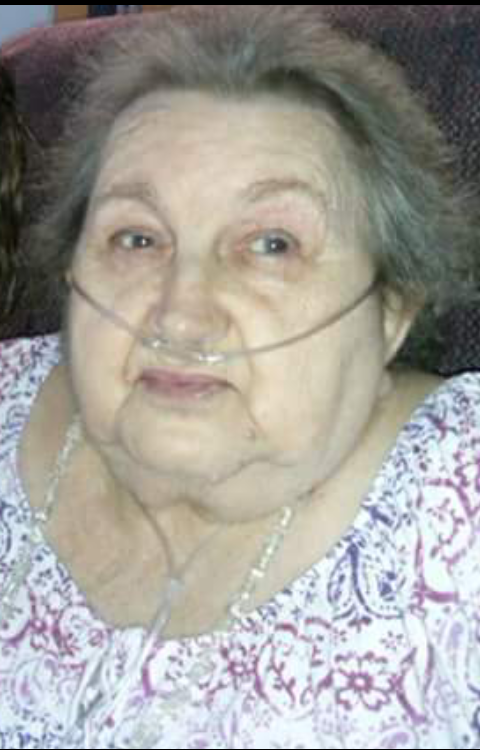 She was born August 2, 1938 in Terre Haute, IN to Joseph Bethel Pharris and Alma Almedia Arnold.

Thelma had worked at The Cord Factory. She was a member of the Jasonville Church of God. She enjoyed spending time with her grandkids.