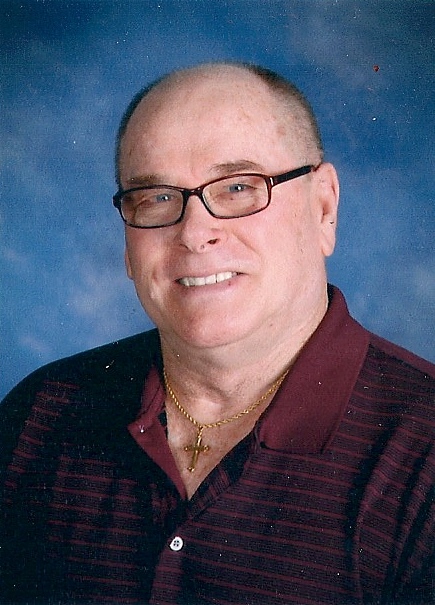 He was preceded in death by his parents; mother-in-law, Evelyn M. Phifer (who lived with them for 11 years); and many aunts and uncles.

Larry was a 1965 Graduate of Gerstmeyer High School. Right out of high school, Larry began pitching for a New York semi-pro baseball team. He pitched for them until Uncle Sam called him to serve in the Vietnam War. When Larry returned from Vietnam he began working for the Milwaukee Railroad as an engineer for 7 years. He then went to work selling insurance for Missouri and Indiana for several years. Larry served as their State Director. Larry then worked several jobs, the last being P.J. Trucking, before retiring because of his health in 2006. He was a U.S. Army Veteran of the Vietnam War. Larry loved all sports. He enjoyed bowling, golf, and especially Nascar and baseball. He loved spending time with his grandchildren and constant loving companion Katie, our little Maltese.