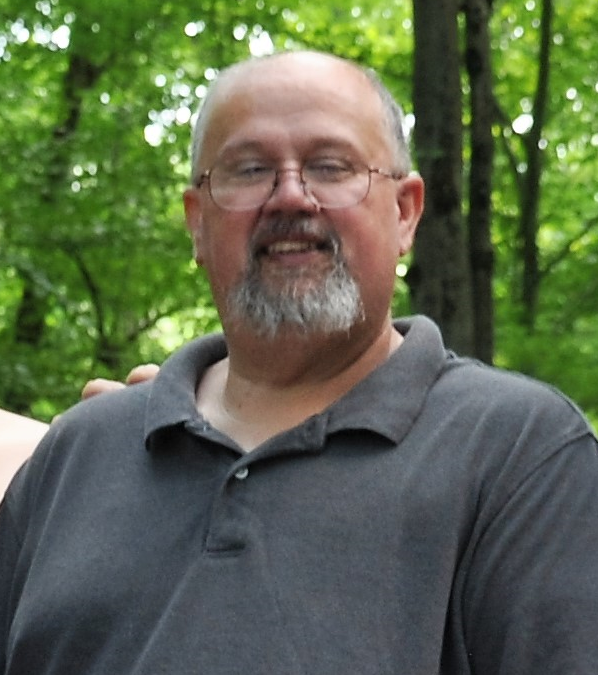 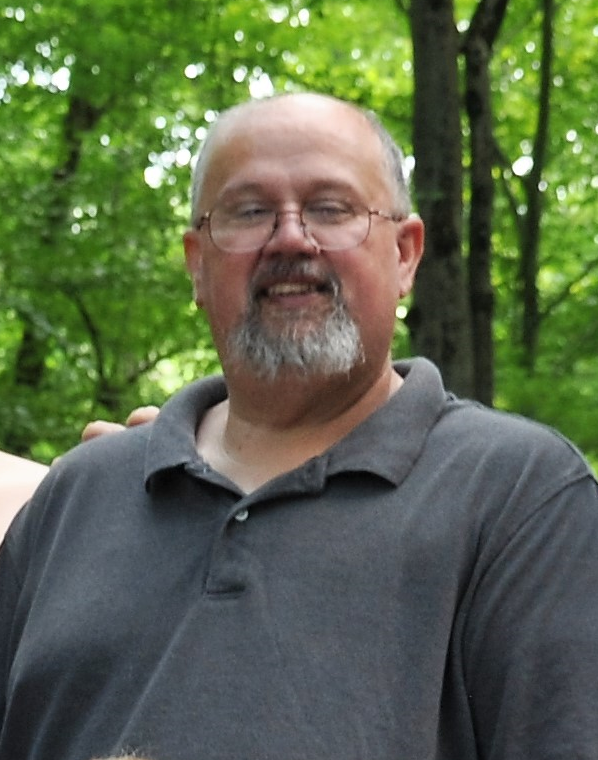 Ritchie was a Graduate of Shakamak High School Class of 1982. He was employed at Save-a-lot in Linton for 26 years. He had attended Lebanon Baptist Church. Ritchie loved to fish and deer hunt and travel up north to hunt big game Caribou.