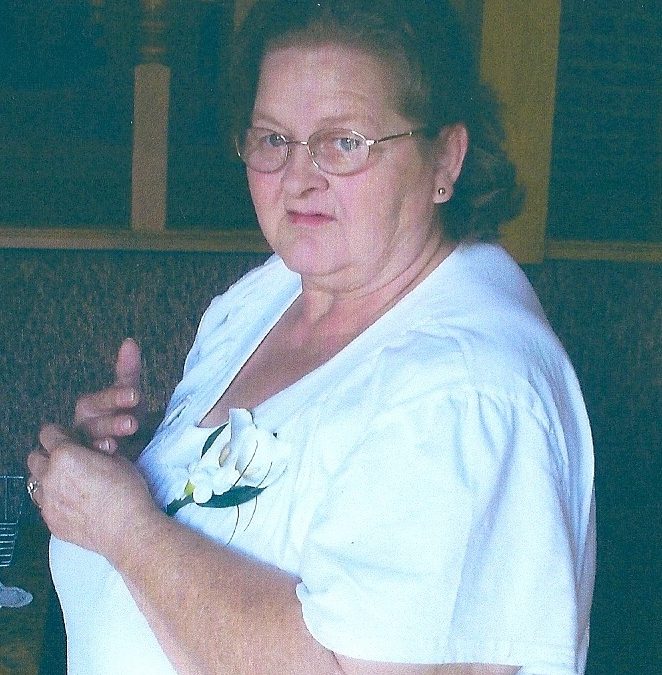 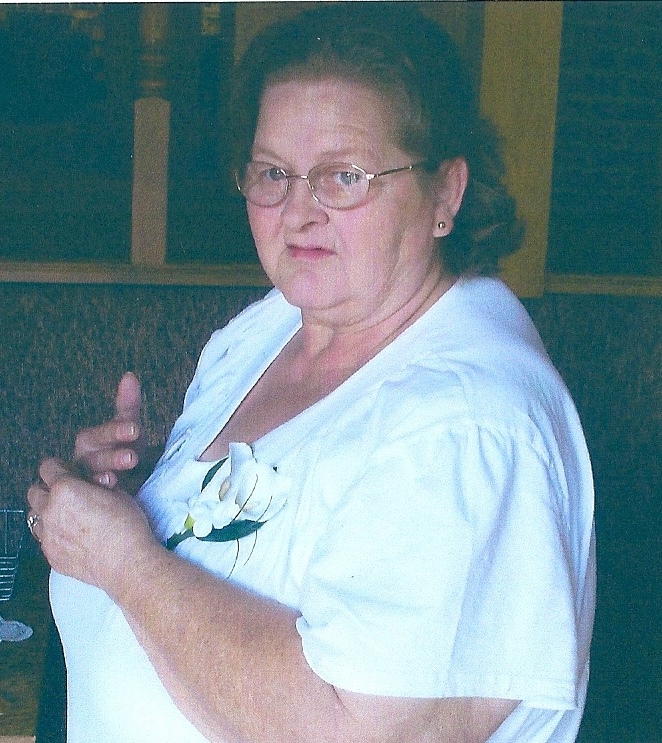 She was born September 7, 1947 in Terre Haute, IN to Robert Goodman and Betty (Bruce) Goodman.

She was preceded in death by her parents; grandparents; sister, Sandy Goodman.

Vicki was a homemaker.

Interment was at Lebanon Cemetery in Midland, Indiana.