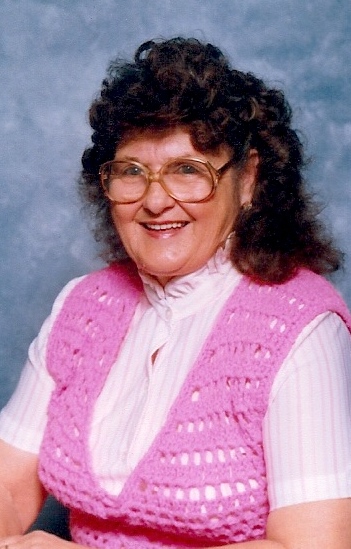 She was born February 20, 1934 in Sullivan County, IN to Lester Raymond Marshall and Vesta Irene (Corbin) Marshall.

Deloris was a homemaker. She was a member of the Hymera Independent Community Church where she was Treasurer for 8 years and also cleaned the church for 10 years. Maxine loved spending time with her kids, grandkids, great-grandkids, her family was her life.

Arrangements were entrusted to Michael W. Cox, Cox Funeral Home; 218 South Meridian Street; Jasonville, IN; coxfuneralhomejasonville.com. Visitation was scheduled from 4 to 8 p.m. Wednesday at the Funeral Home and Thursday 12 Noon until service time at the Hymera Independent Community Church. Funeral Services were 1 p.m. Thursday, January 18, 2018 at the Church with Pastor Darren Sluder officiating.

Interment was at Long’s Chapel Cemetery in Hymera, IN.