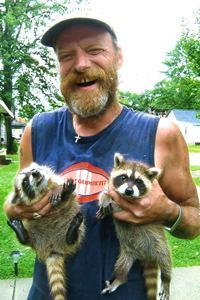 He was born July 29, 1964 in Hiwassee, GA to Troy Anderson and Martha (McElrath) Pitts.

He was preceded in death by his father.

Jerry had worked in convenience stores and was a concrete contractor.