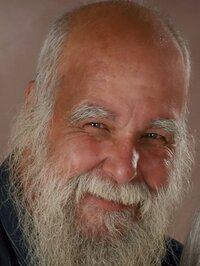 He was born May 21, 1952 in Sullivan, IN to Robert Jerry Strahle and Geneva (Whallon) Strahle.

He was preceded in death by his parents, brother, Robert “Bobby” Strahle.

Interment will be at Rose Lawn Cemetery in Terre Haute, IN.