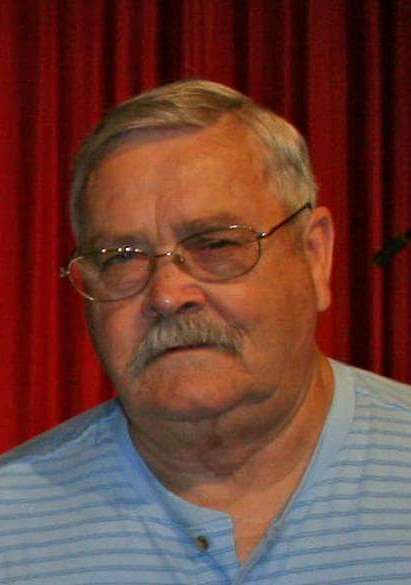 He was born August 4, 1936 in Jasonville, IN to Bishop Johnson and Gertrude (Burton) Johnson.

He was preceded in death by his parents; 3 sisters; 4 brothers.

Jim was a U.S. Air Force Veteran and member of the Jasonville American Legion Post #172. He had worked for Ace Hardware in lawn mower repair and later for Peabody Coal Company as a Mechanic in the Shops. He was a member of the Agape Christian Church in Terre Haute.

Arrangements were entrusted to Michael W. Cox, Cox Funeral Home; 218 South Meridian Street; Jasonville, Indiana. A Gathering of Friends was scheduled from 5 to 8 p.m. Sunday at the Cox Funeral Home. Visitation and Memorial Service was Noon until 1 p.m. Monday, May 23, 2016 at the Linton Church of Christ, 4th Street NW with Pastor Rich Winson officiating.

Cremation was chosen. Burial was at a later date in Claiborne Cemetery in rural Sullivan County, IN.