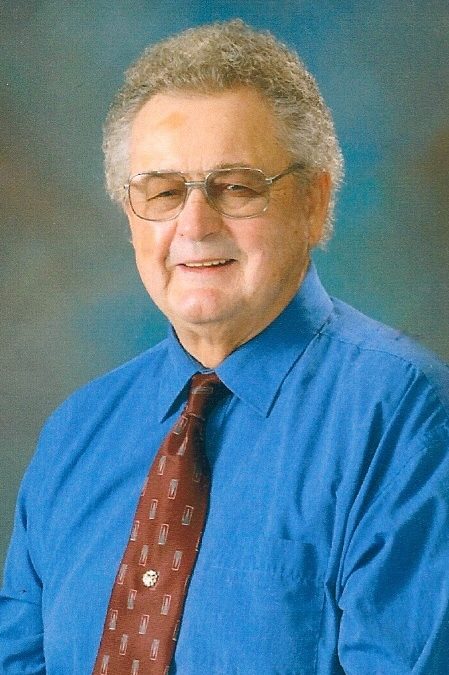 He was born October 31, 1933 in Howesville, IN to Merle Keller and Louise (Pool) Keller.

Basil was a final inspector at J.I. Case where he retired and then to Otis Elevator. He was a member of the Shelburn Masonic Lodge, Shriners in Terre Haute, Scottish Rite, Valley Field and Stream Campground in Farmersburg, Coal City Campground. He was an avid hunter, fisherman, loved Nascar and was an excellent woodworker.

Arrangements were entrusted to Michael W. Cox, Cox Funeral Home; 218 South Meridian Street; Jasonville, IN; coxfuneralhomejasonville.com. Visitation was scheduled from 4 to 8 p.m. Tuesday with a Masonic Service at 7 p.m. and 9 a.m. until service time Wednesday at the Funeral Home. Funeral Services were 11 a.m. Wednesday, December 13, 2017 at the Cox Funeral Home with Pastor Norman Santus and Bro. Jim Rambis officiating.