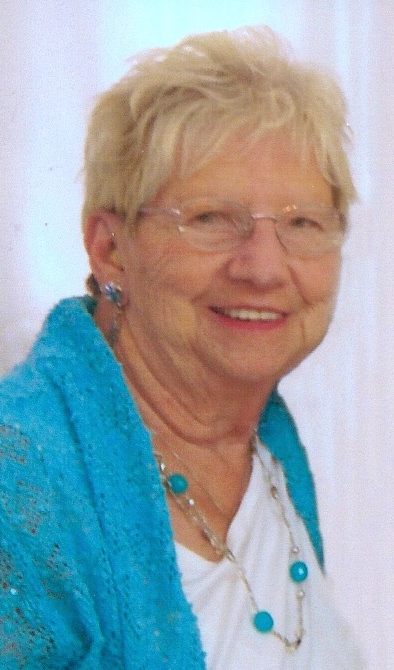 She was born September 14, 1935 in Sullivan, IN to Roy Ryce Burdette and Goldie Odessa (Williams) Burdette.

Joanne had worked at Formfit, Columbia Records in Terre Haute and also worked in Jasonville as a hairdresser with Dorothy Passen in her earlier years, most recently she was a beautician where she owned and operated her own shop for several years. She worked puzzles, loved craft work where she worked with her brother Laurel, did craft painting, crocheting and quilting. Joanne and Basil were in a camping club, enjoyed their trips to Florida and West Virginia. Joanne liked the beach and collecting shells.