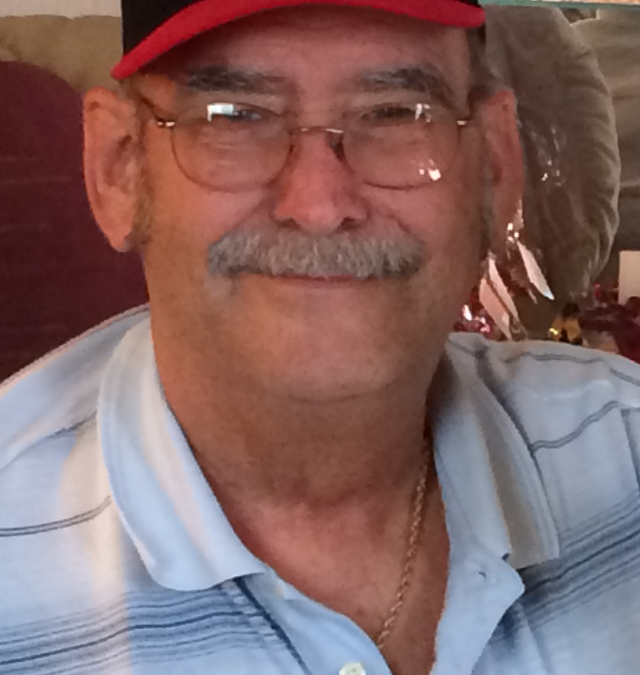 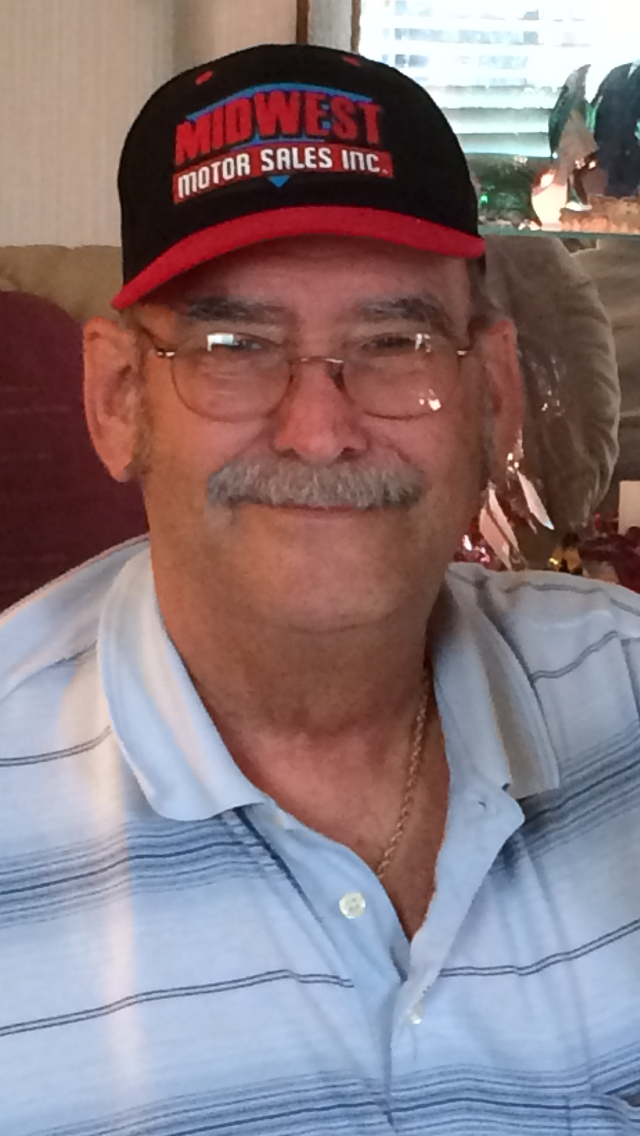 He was preceded in death by his parents; 1st wife, Judy King.

Larry retired off the Greene County Ambulance Service. He was a Field Supervisor for Jeff Lecocq at Southwestern Ambulance Service and for Midwest Motors. Larry had also worked at McClanahan-Lee Funeral Home for several years. He was a Cub Scout Leader for many years, was a member of the Jasonville and Switz City Fire Departments. He was proud of his Native American Heritage. He served in the U.S. Army.

Arrangements were entrusted to Michael W. Cox, Cox Funeral Home; 218 South Meridian Street; Jasonville, Indiana. Cremation was chosen and A Celebration of Life will be held in the Smoky Mountains at a later date.