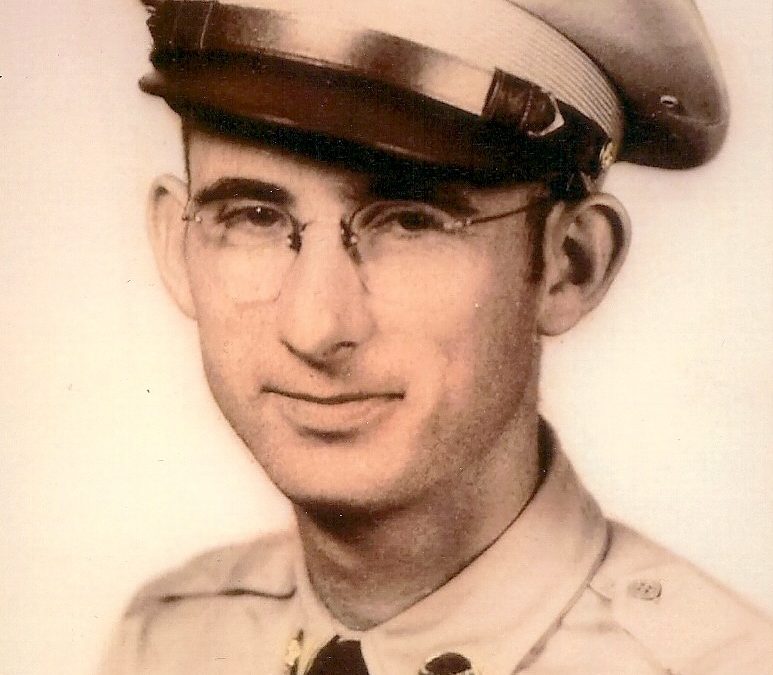 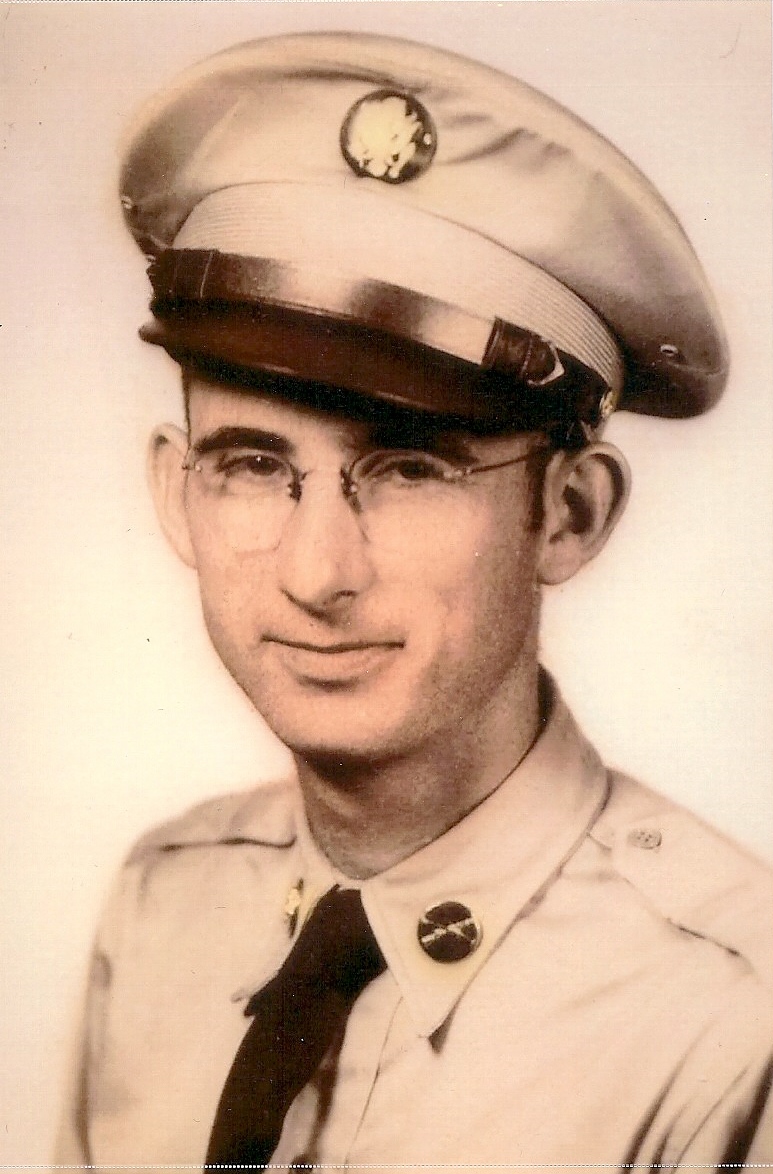 He was born June 18, 1928 in Worthington, IN to Lagonia “Eph” Kirkpatrick and Mamie Cecil (Flynn) Kirkpatrick.

Raymond served in the U.S. Army during The Korean War. He was a disabled veteran and was awarded The Purple Heart. Raymond was proud of his military service.

Interment was at Peavey Cemetery in Howesville, IN with Military Graveside Rites.