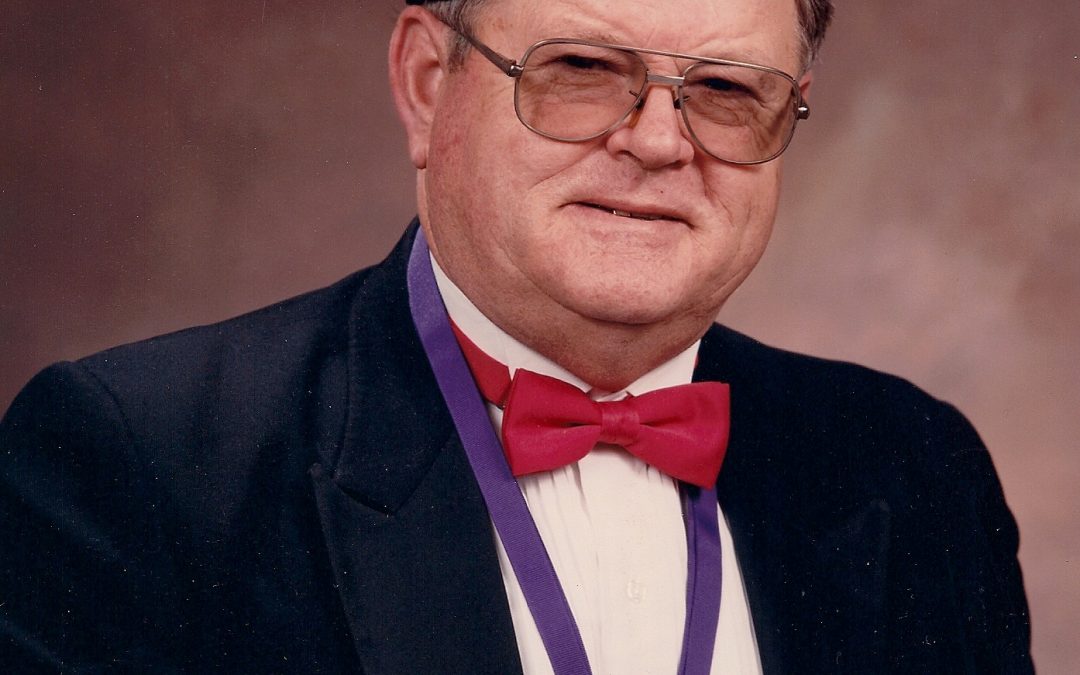 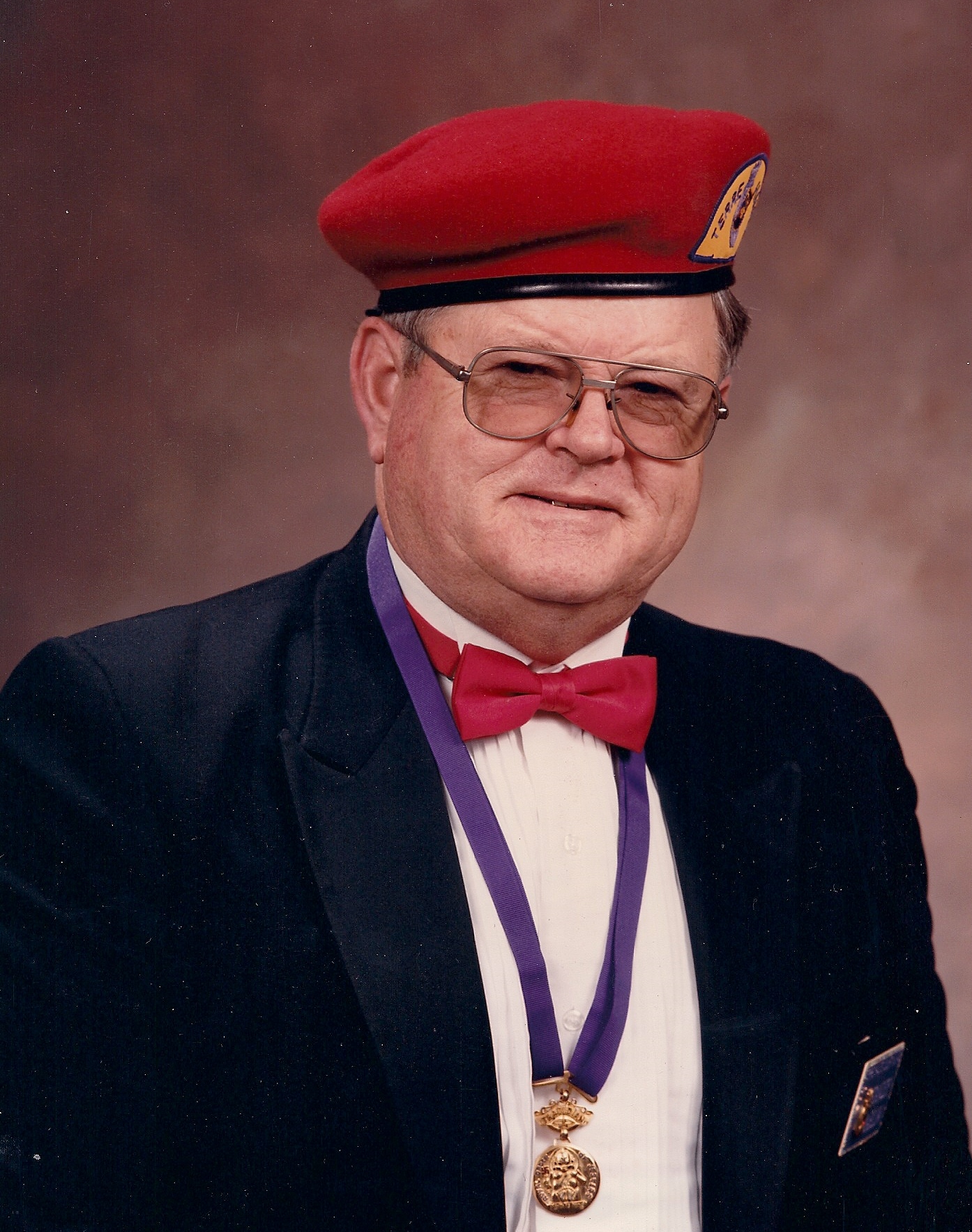 STANLEY RICHARD MARLOW, 83, of Jasonville, Indiana passed away peacefully at 9:00 p.m. Saturday, October 15, 2016 in his residence surrounded by loving family and friends.

He was born August 13, 1933 in Howesville, IN to Lebert Oral Marlow and Pearl Irene (Hardesty) Marlow.

He was preceded in death by his parents; brother, Virgil Marlow.

Memorial Contributions were made in honor of Stanley to Shriners Children’s Hospital or Southern Care Hospice. Envelopes were available at the funeral home.

The family extended an invitation to the Marlow home following the services.