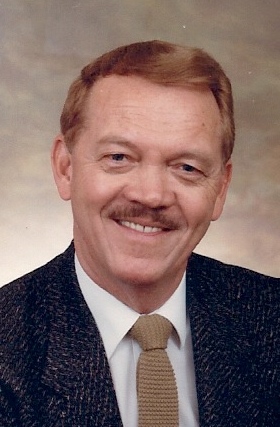 He was preceded in death by his parents; brother, Jerry Michael.

Mike was a graduate of Midland High School Class of 1954. He worked as District Manager for Electrolux and then worked for REMAX Real Estate for several years as a Broker. He was a member of Union Christian Church in Terre Haute and the Elks Lodge in Terre Haute.