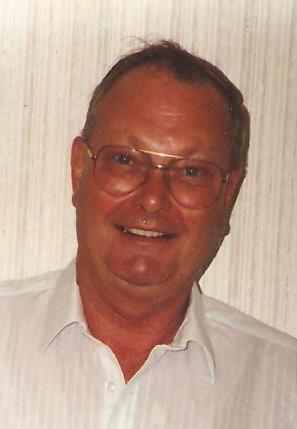 He was born May 9, 1938 in Waterbury, Conn. to Charles E. Myngheer and Isabell (Badger) Myngheer.

He was preceded in death by his parents and one sister, Jean.

Ed retired after 37 years of service with Peabody Coal Company as an electrical engineer. He was a member of the Lawton Street Christian Church and a U.S. Army Veteran. In addition to enjoying time with his family and friends, Ed was an avid outdoorsman, a lover of Indiana University basketball, and a mechanical wizard who took great pleasure in finding a way to repair nearly anything a friend, relative, or neighbor brought by his workshop.

In lieu of flowers contributions were made in memory of Ed to Canine Companions for Independence, PO Box 446, Santa Rosa, CA 95402 or the Speedway Burn Center at Riley Children’s Hospital, 30 South Meridian Street, Ste 200, Indianapolis, IN 46204.