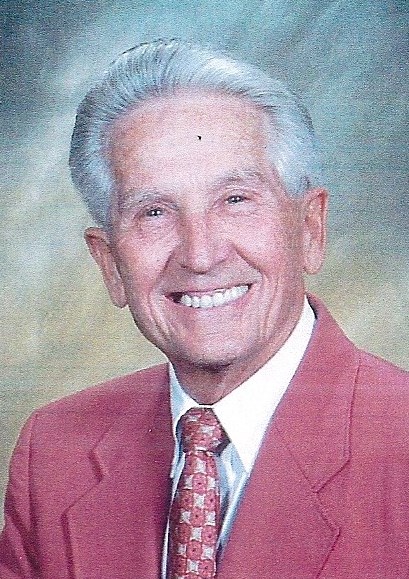 He was preceded in death by his first wife, Peggy of 26 years and second wife, Melony of 34 years.

Cliff graduated from Midland High School. He is a US Army Veteran and served in WWII. Cliff was retired from Mineweld after over 30 years of service.  He managed the store in North Terre Haute.  Cliff loved the outdoors, fishing, golfing, and working in the yard. Cliff never met a stranger. He served faithfully at the Souls Harbor Church of God in Punta Gorda, Florida.

Interment was at Lebanon Cemetery in Midland, Indiana with Military Graveside Rites.