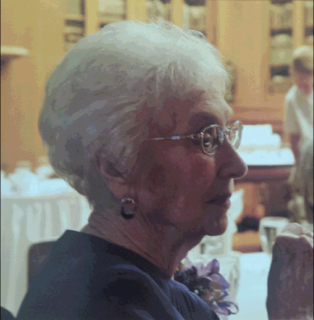 She was born April 14, 1925 in Sullivan, IN to Emil Laughlin and Ertice (Wolf) Laughlin.

She was preceded in death by her parents; husband.

Lorene was a 1942 Wiley High School Graduate of Terre Haute. She earned her Bachelor’s Teaching Degree in 1945 at ISU (Indiana State Teacher’s College) and later earned her Master’s. She started teaching at Jasonville High School where she taught Business Education, then on to Hymera and North Central Schools where she taught until her retirement. Lorene was a member of the Howesville Presbyterian Church, Tri Kappa, Delta Kappa Gama, Triads, Greene County Retired Teachers Association, Peavey Cemetery Board.

In lieu of flowers contributions were made in memory of Lorene to the Greene County Foundation. Envelopes were available at the funeral home.