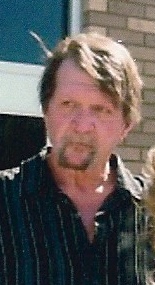 Larry was a graduate of Belleville High School in Belleville, MI. He worked for Chrysler and then General Dynamics until his retirement. He was a member of Jasonville American Legion Post #172. He served in the U.S. Marine Corp. Larry left Jasonville when he was 16 and moved to Michigan where he lived and worked for 45 years. He was a huge Nascar and Jimmy Johnson fan, Butler Basketball and Broncos Football fan, and let’s not forget his beloved dog, Otto Cee.

Interment was at Peavey Cemetery in Howesville with Military Graveside Rites.