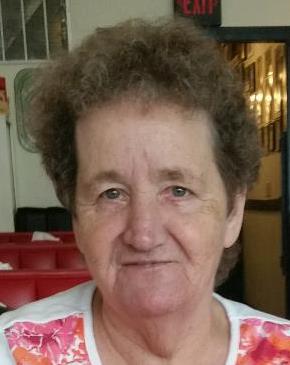 ROSEMARIE PIERCE, 75, of Jasonville, Indiana went home to be with the Lord surrounded by her children at 2:30 a.m. Tuesday, March, 17, 2015 in Signature Health Care of Terre Haute, IN.

She was born September 12, 1939 in Dayton, Ohio to Kenneth R. Hudson and Doris (Pancake) Hudson.

Rosemarie was a homemaker. She lived for her children, grandchildren and great-grandchildren. She enjoyed bingo and loved music.

Interment was at Antioch Cemetery in Rural Dugger, IN.