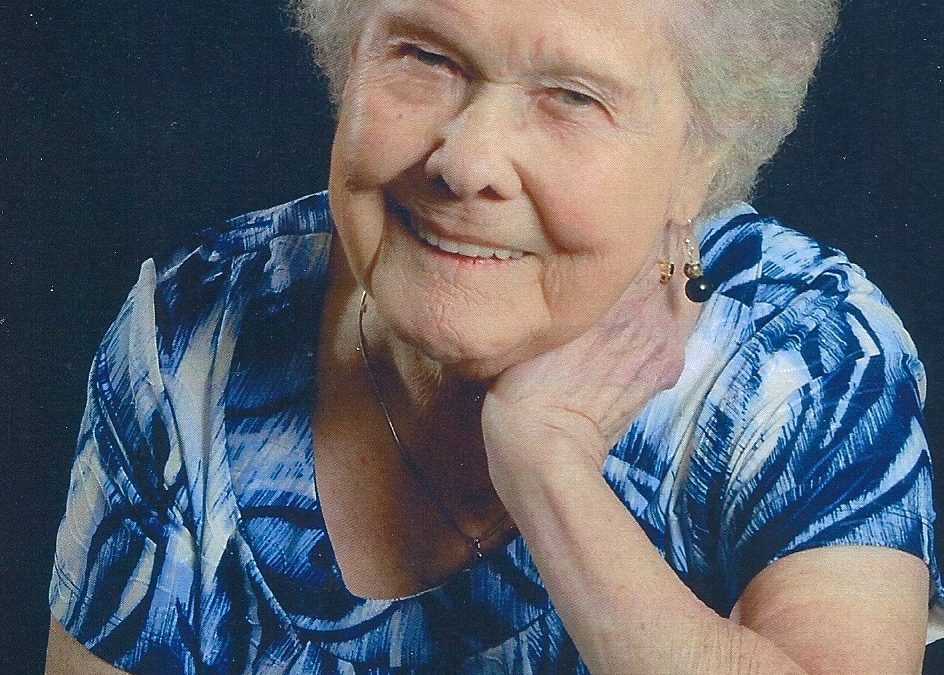 CLARA “SALLY” VIRGINIA POULTER, 90, of Harper, Kansas and Formerly of Jasonville, IN passed away at 6:13 p.m. Wednesday, November 11, 2015 in Harper Hospital District No. 5, Harper, Kansas.

Clara had worked at Davis Gardens and retired from Modern Album of Terre Haute after 27 years of service. She was a member of the Bethel Baptist Church.

Interment was at Grandview Cemetery in Terre Haute, IN.

In lieu of flowers contributions were made to Cox Funeral Home to help cover funeral expenses. Envelopes were available at the funeral home.