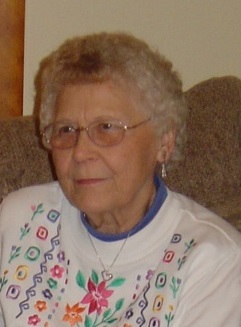 She had worked at Walters Drug Store, Cab Stand & Restaurant with first husband, Jack Hadley, Public Service in Terre Haute, FormFit for 12 years, Shakamak Good Samaritan Nursing Home for 8 years and then retired as a nurse’s aide. She was a member of the Jasonville Assembly of God Church and their Missionary Group. She was a member of Sew & Quilters at Heart Club for several years.