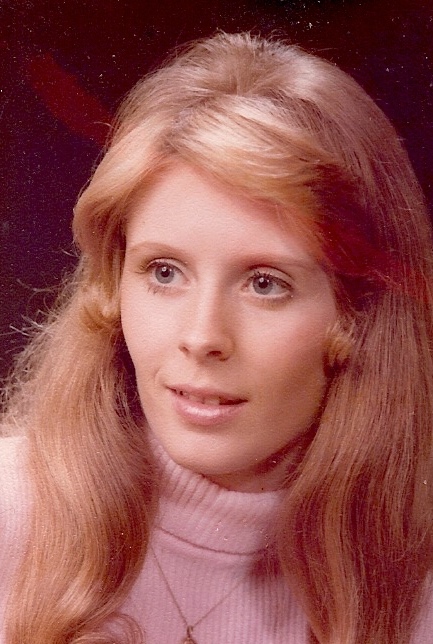 She was born November 4, 1957 in Omaha, NE to Donald Worth and Margaret (Pardee) Worth.

She was preceded in death by her Parents; Sister, Donetta Worth.

She was a 1976 Graduate of Shakamak High School. Tammy was a homemaker and had previously worked at Columbia House. She loved being around her grandkids.