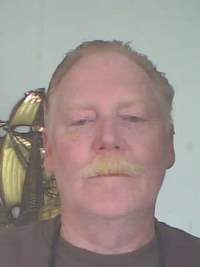 He was born March 11, 1947 in Alabama to Herschel Carlton Goggins and Eva Louise (Owens) Goggins.

He was preceded in death by his parents, his wife, whom he married November 9, 1969, Marilyn Goggins, grandchild, Gabriel Goggins, and brother, Gary Goggins.

Rhonie graduated from Shakamak High School, class of 1965. He worked at Peabody Coal for 28 years. He enjoyed coon hunting, walking around the neighborhood, and reading. Rhonie loved to watch western movies and was a fan of John Wayne. Rhonie served in the Navy from 1965-1969.

In lieu of flower contributions may be made in memory of Rhonie to the funeral home.