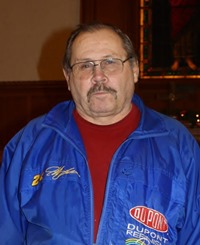 He was born June 9, 1946 in Linton, IN to Frank Pentland and Betty (Keagy) Pentland Medlock.

Rick is a Retired Union Construction Worker. He is a member of the Son’s American Legion Post #172. He liked camping, cardinals and being outdoors.