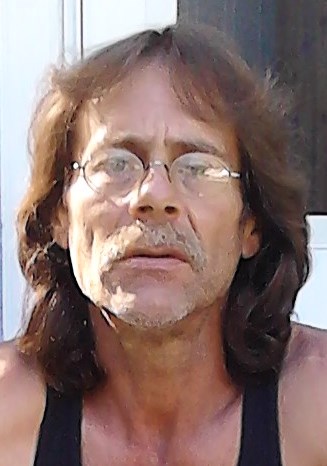 He was born February 29, 1964 in Owen County, IN to Ronald Robertson and Sharon (Frye) Robertson.

He was preceded in death by his father, Ronald Robertson.

Keith worked as a glazer at Baxter Glass and Mirrors in Terre Haute, IN.

There will be a benefit held for Keith at a later date.