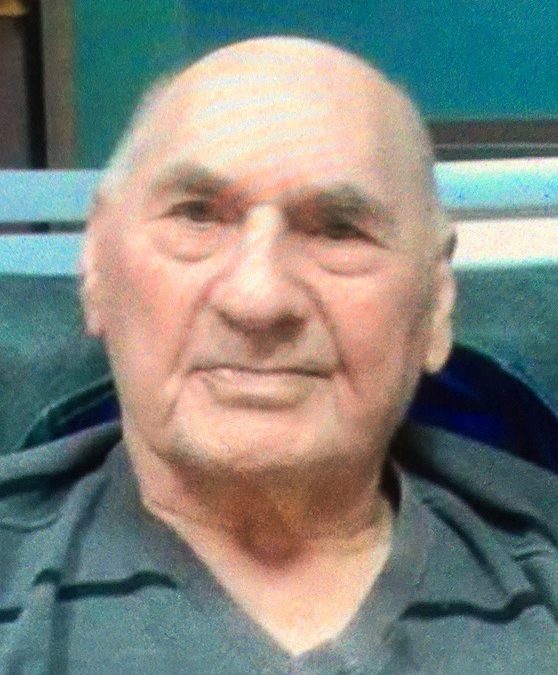 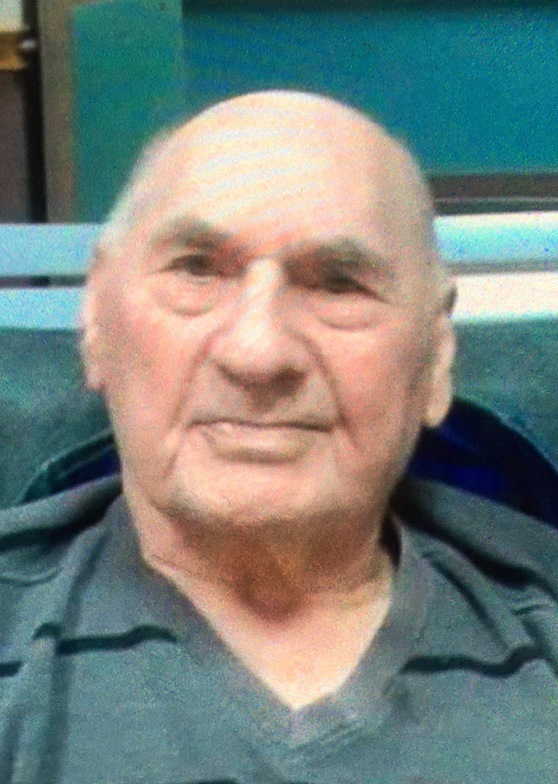 He was born April 1, 1928 in Lawrenceville, IL to Everett Seifert and Sarah Viola (McGuire) Seifert Dawson.

He was a Jasonville High School Graduate. He had worked as Plant Protection at the Inland Steel Company. Robert loved to fish. When young, Bob enjoyed every kind of sport and was an outstanding basketball player.

Interment was at the Lebanon Cemetery in Midland, IN.