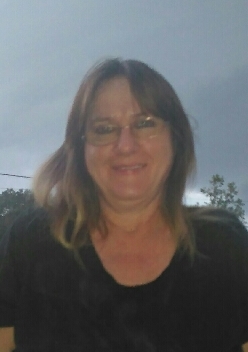 She was born July 16, 1964 in Indianapolis, IN to David Dillman and Mildred (Phillips) Dillman.

Diana married Richard Lee Smith who passed away on October 26, 2000.

She was preceded in death by her parents; granddaughter, Marissa Jade Smith.

Diana was a homemaker.