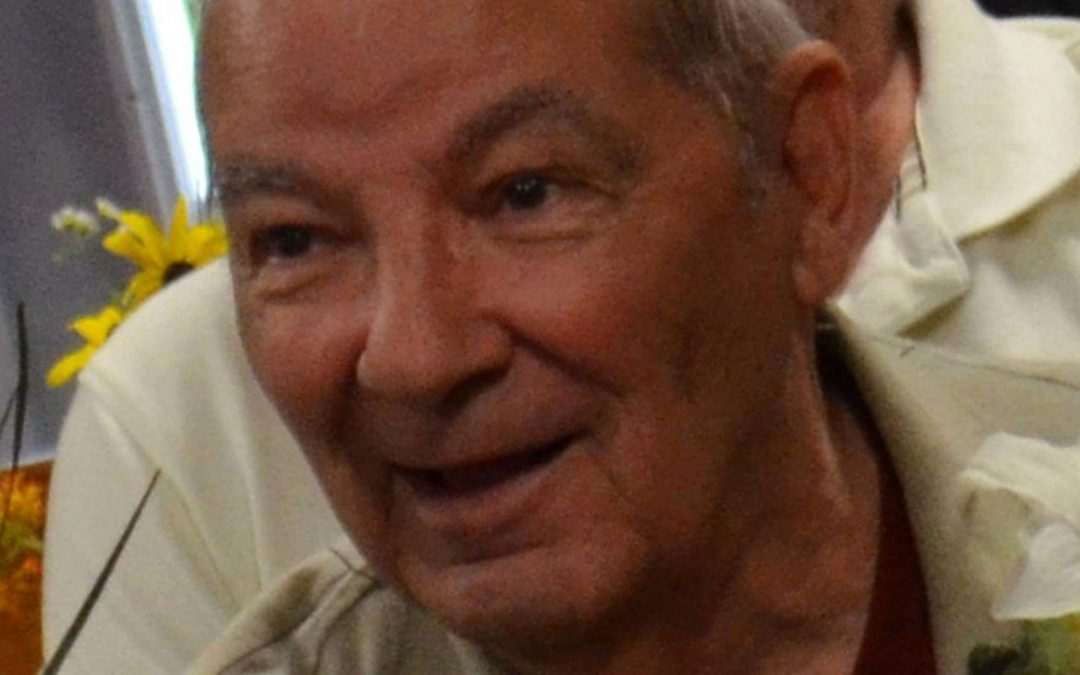 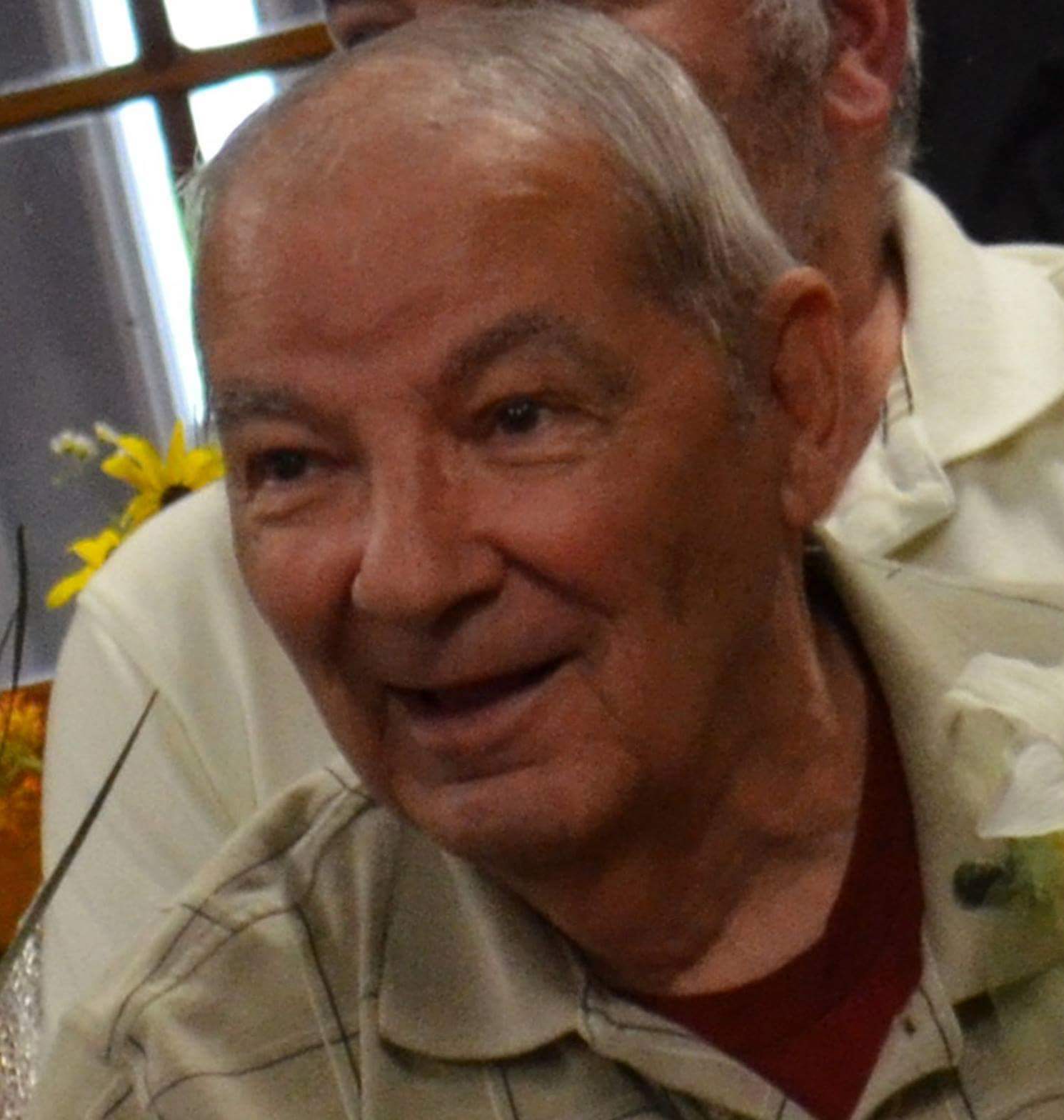 He was born September 26, 1933 in Terre Haute, IN to William Mathia and Pansy (Taylor) Snow.

Donald worked in a Glass House as a supervisor. He retired from KPT Tile in Bloomfield, IN. He was a member of the Terre Haute VFW Post #972.

Interment was at Friendly Grove Cemetery in Lewis, IN with Military Graveside Rites.