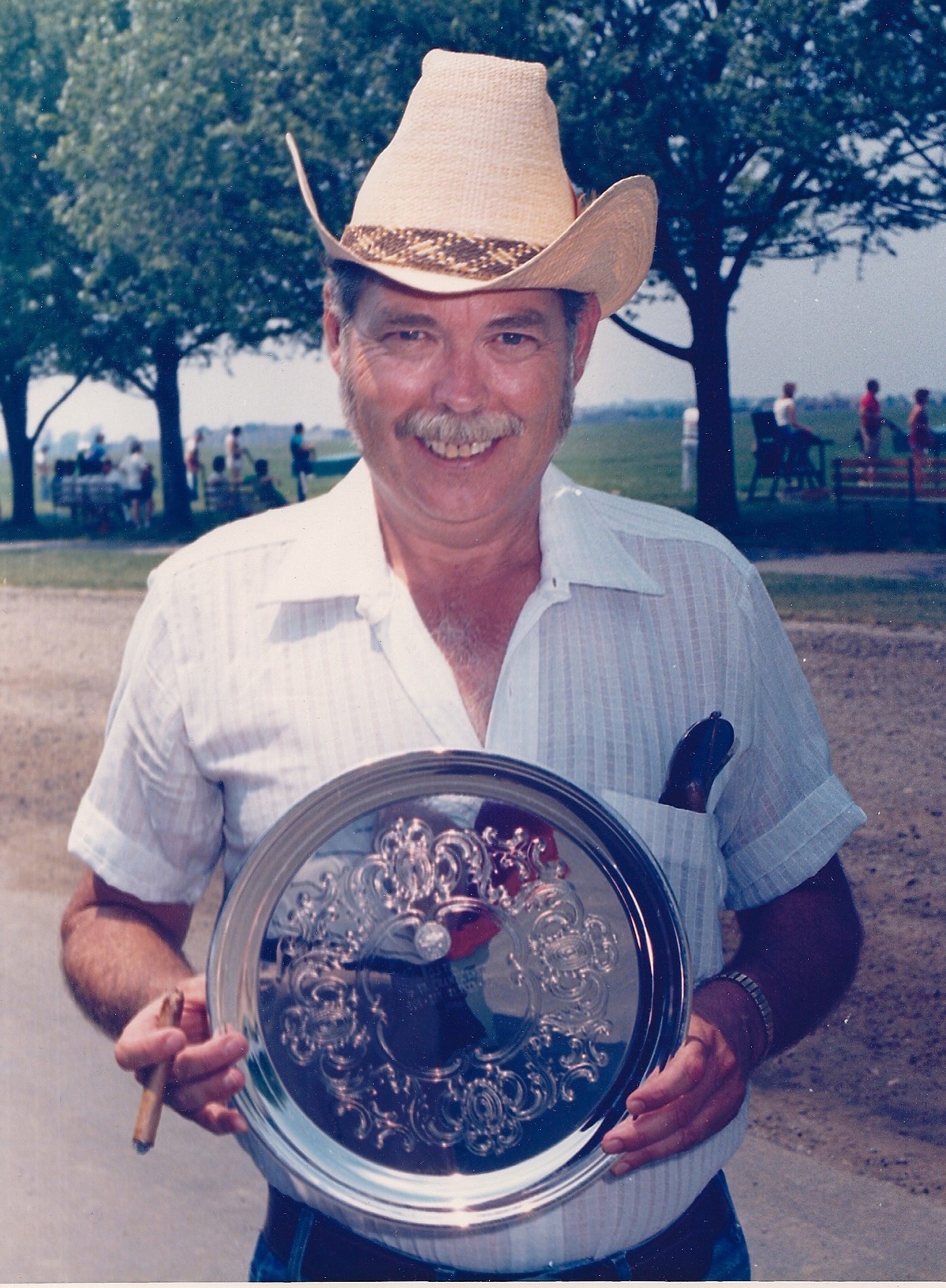 He was born August 14, 1934 in Jasonville, IN to James Ernest “Criq” Swan and Nina (Arnold) Swan Greene.

Survivors include his daughter, Dawn Dennis of Goshen, IN; several cousins.

Jim was a 1951 Midland High School Graduate. He retired from General Motors after 30 years of service where he worked as a Utility Technician. Jim served in the U.S. Army and was a member of the Jasonville American Legion Post #172. He was a trap shooter and traveled widely to compete. He also was a member of the Okoboji Indians Trap Shooters Club.

Interment was at K of P Cemetery in Hymera, IN with Military Graveside Rites.