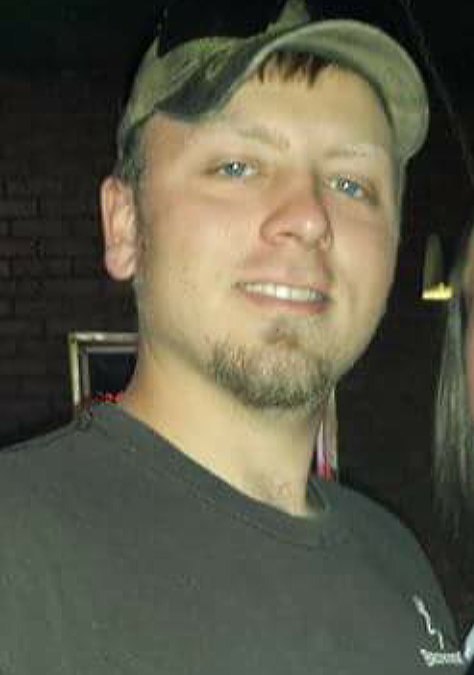 John loved spending time with his son, family, and friends. He also enjoyed hunting, fishing, riding his 4-wheeler, country driving, listening to country music, working on projects in the garage, and going to the river. John was always trying to put a smile on people’s faces, was always willing to help folks out, and was willing to do anything for anyone.  He worked at Futaba of Indiana of America.

Interment was at Friendly Grove Cemetery in Lewis, IN at a later date.

In lieu of flowers, donations for Brantley were made at First Financial Bank in Hymera.