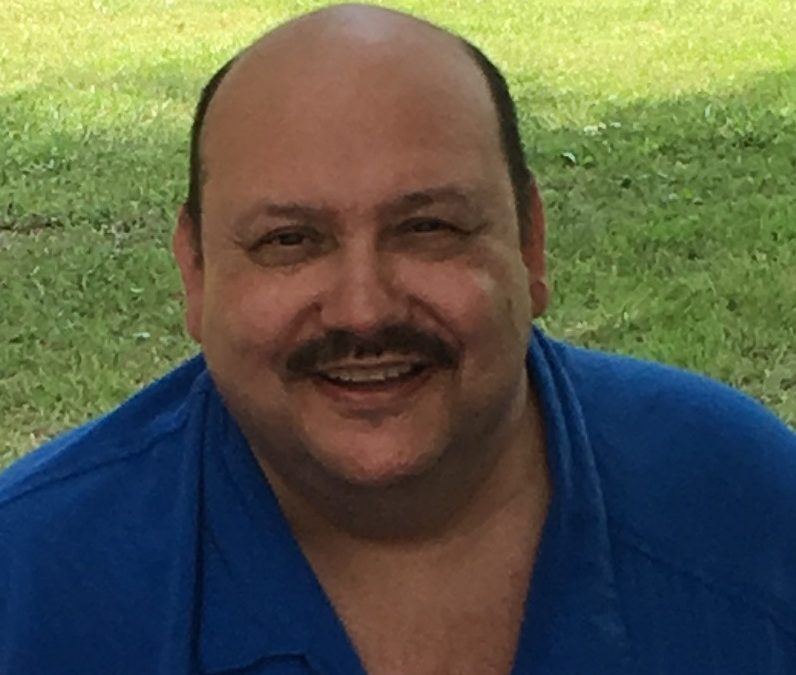 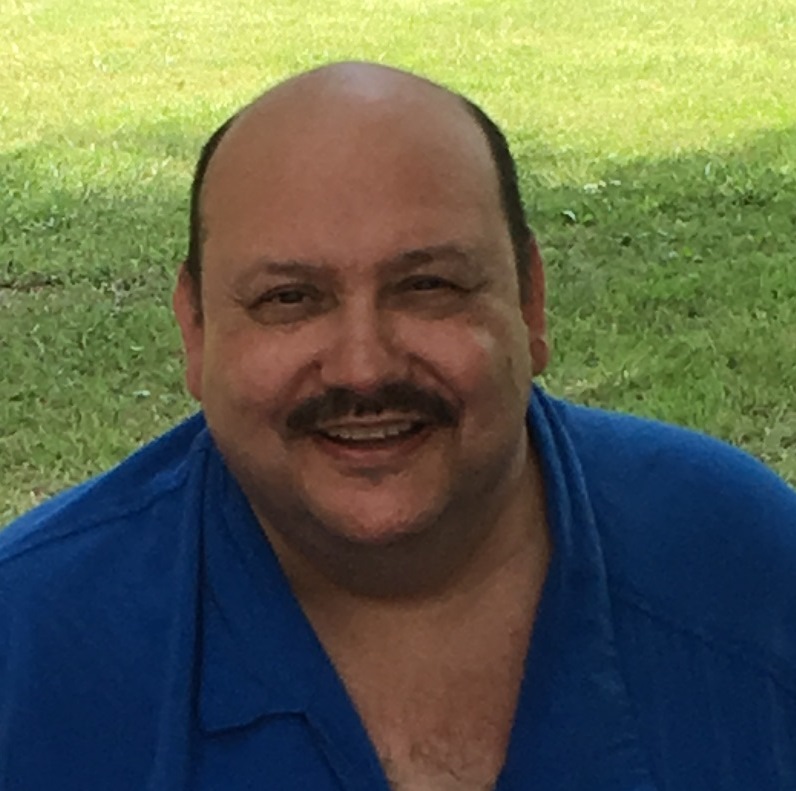 TIMOTHY R. FOUGEROUSSE, 60, of Jasonville, Indiana went home to be with the Lord surrounded by his family at 12:17 p.m. Friday, July 22, 2016 in Union Hospital Terre Haute, Indiana.

He was preceded in death by his father Robert Fougerousse and father and mother in-law Donald and Rosemarie Pierce.

Tim worked for and retired from G.E. in Bloomington, IN

Tim served in the U.S. Army and was stationed in Germany.

Tim liked to watch and coach Little League baseball. For many years Tim was a mentor and role model to many youth in Jasonville who played in his wiffle ball league. He also coached girls softball in Jasonville. Tim was also a licensed basketball referee and baseball umpire. Tim was a huge Red Sox fan. He was a record collector and loved to play music. He was also a big gardener especially with his tomatoes. Tim loved to swim and spent many hours swimming at Shakamak. Tim loved his church and serving his Lord Jesus Christ. Tim loved his family and spending time with them. Tim loved his life and living it to the fullest.

In lieu of flowers contributions were made in memory of Tim to American Diabetes Association. Envelopes were available at the funeral home.