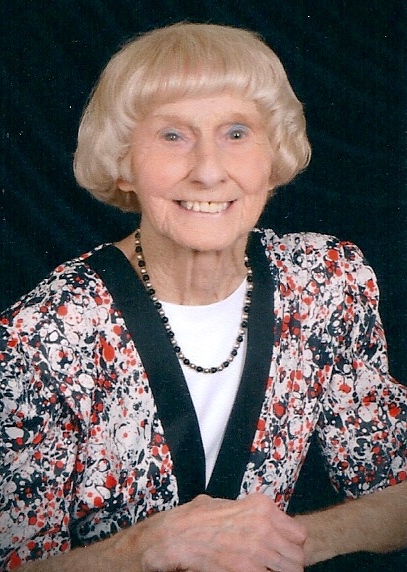 NAOMI MARIE WASNIDGE, 84, of Jasonville, Indiana went to be with her Heavenly Father at 9:04 p.m. Sunday, July 2, 2017 at her home surrounded by loved ones.

Naomi was a loving wife, former Formfit Company Supervisor, and a homemaker who meant everything to many. She was a woman of faith, who placed hospitality at the forefront of her daily actions. She took great pride in providing for her family and dedicated her life to supporting, encouraging, and spending time with loved ones. She attended Fellowship Baptist Church.